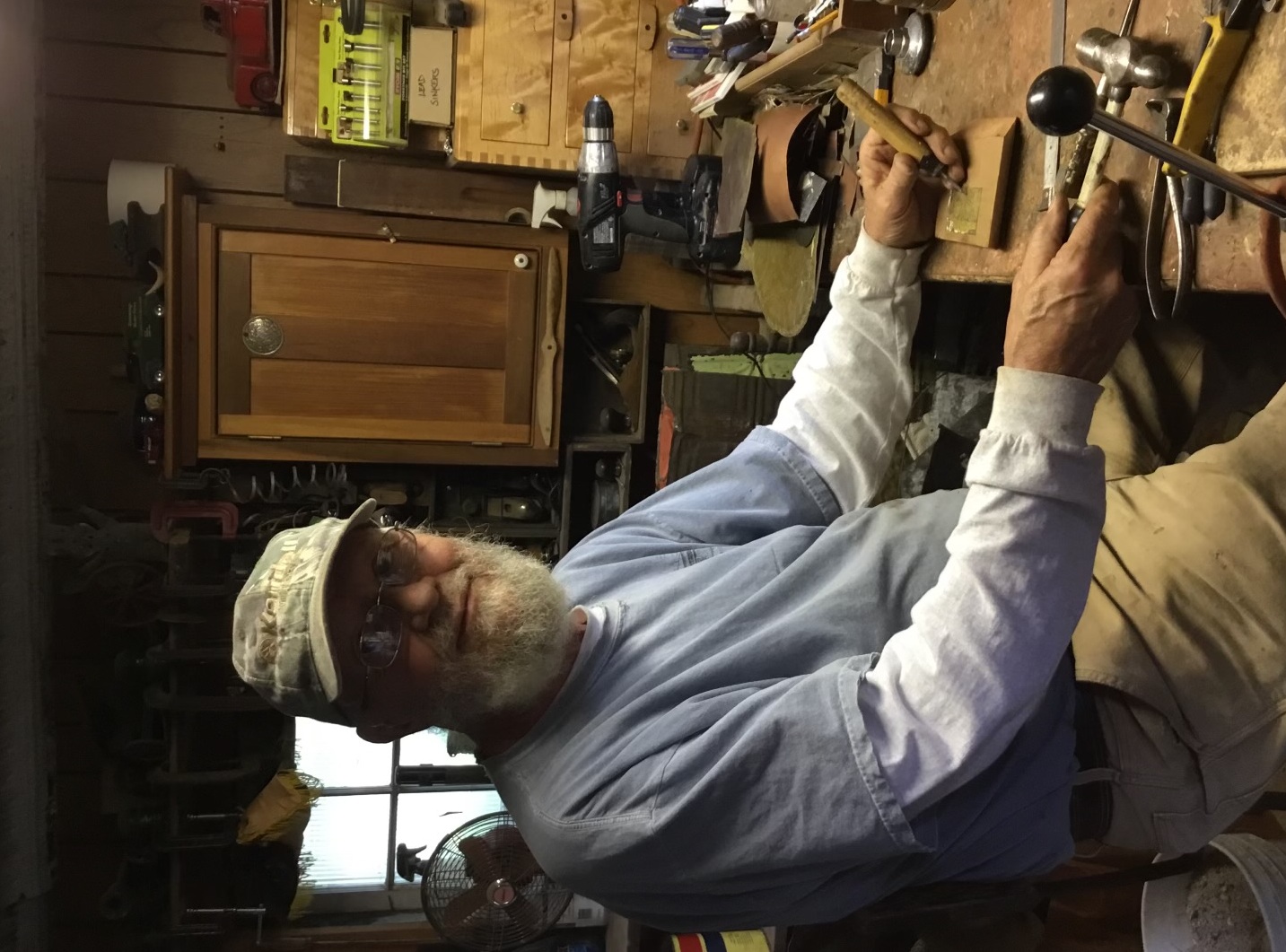 Please share a memory of Frederick “Fritz” to include in a keepsake book for family and friends.
View Tribute Book

Frederick “Fritz” C. Platt, Jr. 76, of Castleton passed away at home on Oct. 30, 2022 from pancreatic cancer.  Born in Albany he was the son of the late Frederick and Anna Marie (Braun) Platt.  Mr. Platt served 3 tours of combat duty in the United States Navy during the Vietnam War from 1965-1969 as an electronics technician with a rank of ETR3.  Fritz was a Master Electrician and relocated to Hawaii in 1987 where he worked as a senior electromechanical specialist performing research in astronomy where he helped build the W.M. Keck Observatory (the world’s largest optical infrared telescope).

Upon returning to New York in 1994 he worked for James Romanchuck and Sons as an electrician and finish carpenter.  He was an avid motorcyclist all his life, enjoyed being outdoors and fishing was one of his favorite activities.  In his later years he developed a deep interest in birds and started a business building unique and functional birdhouses that have been distributed throughout the country and beyond.

Frederick will be laid to rest at the Gerald B.H. Solomon Saratoga National Cemetery with full military honors during a private ceremony.

A Memorial Tree was planted for Frederick “Fritz”
We are deeply sorry for your loss ~ the staff at Castleton Funeral Home, LLC
Join in honoring their life - plant a memorial tree
Online Memory & Photo Sharing Event
Online Event
About this Event

Share Your Memory of
Frederick “Fritz”
Upload Your Memory View All Memories
Be the first to upload a memory!
Share A Memory
Plant a Tree