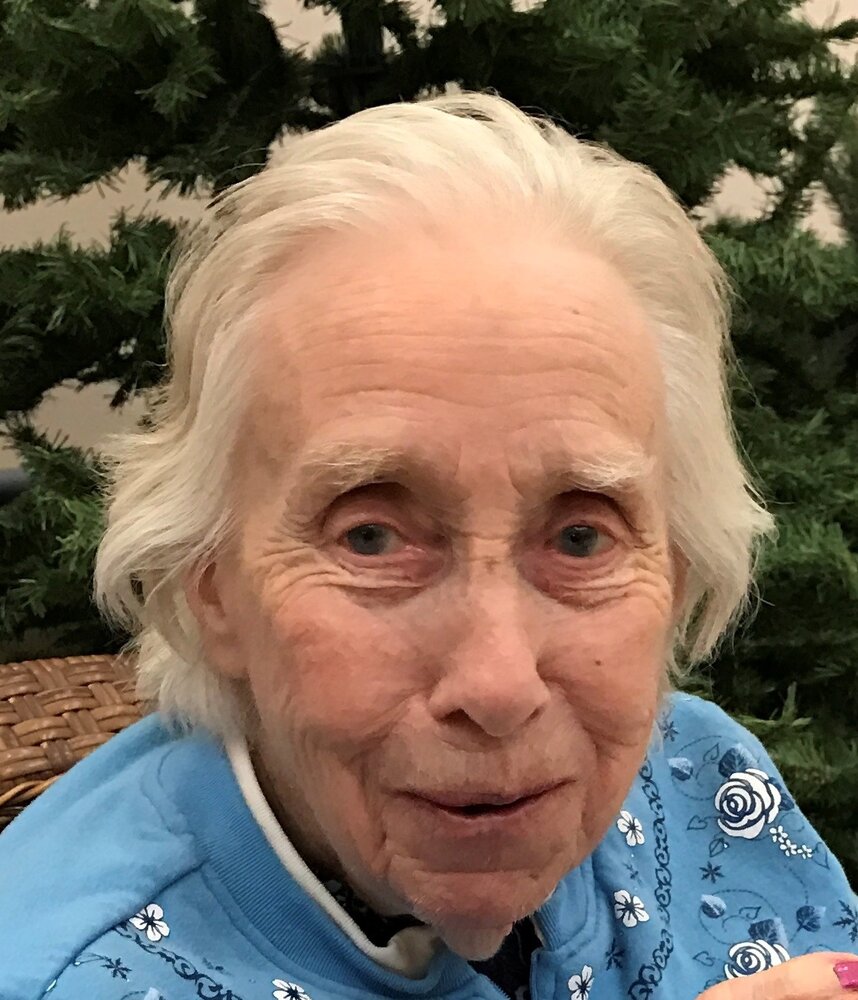 Grace was preceded in death by her parents, her husband of 54 years, Clayton, two brothers, the Honorable Frederick Avery Dickinson, and Dr. George Ernest Dickinson, Jr., and many beloved dogs and cats.

Grace and Clayton founded Dingle Hill Farm in Brewster, NY, in 1948. They milked Registered Holsteins, raised chickens, planted and harvested crops, and started a family.  In 1970, they moved their family and farm to Gallatinville (Pine Plains), NY. In 1976, they moved one final time to Schodack Landing, NY, and continued running Dingle Hill Farm until their eventual retirement in 1998. In addition to her responsibilities on the farm, Grace was a high school English teacher for many years in both the Brewster School District and the Webutuck Central School District in Amenia, NY. She and her husband, Clayton, were also familiar faces at the Dutchess County Fair for many years where she served as Livestock Clerk and he served as the ring steward – jobs they both loved and looked forward to every summer.

Grace earned a bachelor’s degree in English from Smith College in Norhthampton, MA, and a master’s degree in education from the Western Connecticut State University in Danbury. She was intelligent, well read, and loved sports. Grace and Clayton were some of the earliest adopters of VCR and satellite dish technology primarily so they could watch multiple sports programs at the same time. They were known to watch one game live on TV, record another with their VCR, and have a third playing on the radio! Grace also loved newspapers and read several each day along with her favorite magazine, The New Yorker.

Grace showed her love for her family through food and was an amazing cook! She made roast beef with delicious crisp-skinned potatoes that everyone in the family has tried to replicate, but no one has quite mastered. She could be counted on to bring everyone fresh lunch during crop season. There was nothing better than seeing her blue station wagon blazing a dusty path through the field because you knew a delicious sandwich and some ice-cold tea were on their way. Grace hosted all her children and grandchildren for the holidays. Somehow, she always managed to pull the huge meals together and we always felt extra special when she set the table with her fancy, blue and white china. Gathering for the holidays at Ma and Pa’s was a cherished family tradition.

The family plans to hold a celebration of life on, or around, what would have been Clayton and Grace’s 74th wedding anniversary in late June. They wish to thank the staff of Riverside Center for Rehabilitation and Nursing in Castleton and Evergreen Commons Rehabilitation and Nursing Center in East Greenbush, NY, for the care and compassion they showed in caring for Grace for the past seven years. Castleton Funeral Home, LLC, is assisting the family with arrangements.

To plant a beautiful memorial tree in memory of Grace Decker, please visit our Tree Store

Share Your Memory of
Grace
Upload Your Memory View All Memories
Be the first to upload a memory!
Share A Memory
Plant a Tree