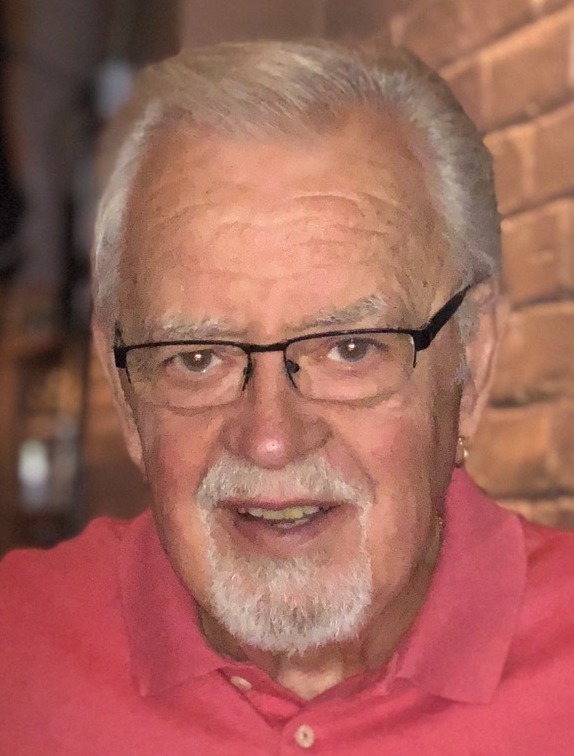 Castleton, NY-Albert "Al" Edward Saville, 81, of Castleton passed away suddenly on Tuesday, April 19, 2022.  He was born in Torrington, CT on August 17, 1940, and lived in Castleton, NY for 50 years.  He was predeceased by his wife, Elizabeth “Betty”, the love of his life.  He was the son of the late Angelina (Falcone) and Harold Saville.  He leaves behind his special friend and companion, Frances Cripps.

Al spent a long career as a machinist, retiring from the Watervliet Arsenal.  Al fulfilled his dream of owning and running Albert’s bar and restaurant, but Al was better known as a creative and talented handyman.  Whether it was working (most recently at Chuck Scott Auto), playing cards with friends, volunteering, cooking, or going out to eat, Al was always on the go, always sharing a story, a joke, or some type of advice.  Al was a dedicated volunteer fireman, proudly serving as a life-member of the Castleton Fire Company and as a Rensselaer County Fire Investigator.  Al and Betty enjoyed boating on the Hudson River with friends from the Castleton Boat Club, RVing to Florida to visit family and friends, and camping.  Al was loved and admired by his family and throughout the community.

Al is survived by his loving children, Kim Femia (Alan Krebs), Sherry Scott (Charles), and Richard (Rita, the "4th daughter").  He is predeceased by his daughter Gail and son in law Angelo Femia.  He is also survived by his grandchildren, Nicholas, Corey (Maeve) and Gabriel (Emily Nicki) Stockman, Brianna Femia, Aidan Scott and great-granddaugher Penelope Stockman.

A Funeral Mass will be celebrated on Saturday, April 23 at 11:00am in Sacred Heart Church, 3 Catholic Way, Castleton.  Relatives and friends are invited to call at the Castleton Funeral Home, 59 Seaman Ave. Castleton on Friday evening from 4-7pm.  Interment in New Sacred Heart Cemetery, South Old Post Road, Castleton.

Contributions in Al’s name may be made to the Castleton Fire Company, 11 Greene Ave. Castleton-On-Hudson, NY 12033.

To send flowers to the family or plant a tree in memory of Albert Saville, please visit Tribute Store
Friday
22
April

Share Your Memory of
Albert
Upload Your Memory View All Memories
Be the first to upload a memory!
Share A Memory
Send Flowers
Plant a Tree