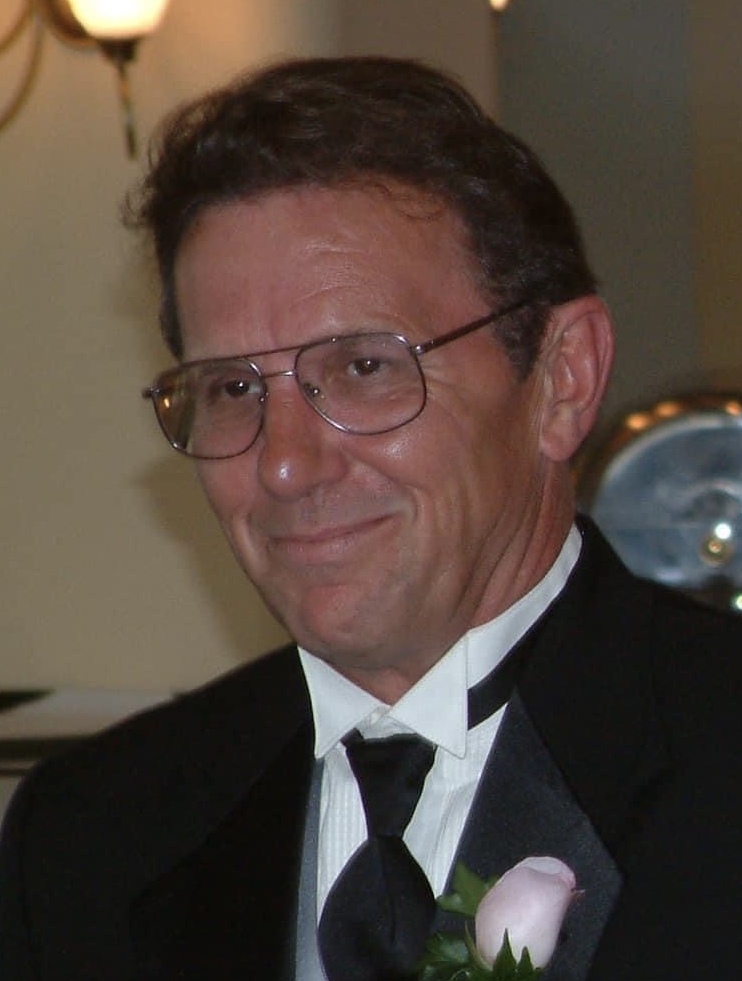 Robert N. Dorn, 68, of West Springfield MA, passed away on January 13, 2022. Robert was an avid golfer and lover of fine foods. He was known for his sarcastic sense of humor and love for joking around. Most of all, he was known as a loving and devoted grandfather. Robert was predeceased by his parents Walter and Mary. He is survived by his significant other, Laurie Novak; his daughter Erin Lewis (Christian); brothers James (Elaine), Eric, and Philip (Colleen), his grandchildren Christian, Aislinn, and Kathryn; eleven nieces and nephews, and several great nieces and nephews. He is also remembered by dear friends Karen Morassi, Kenny Peach, Billy Davis, Bill Rohan, and many other special friends in Springfield. Friends and relatives may call at Castleton Funeral Home, 59 Seaman Ave, Castleton NY on Tuesday January 18, from 4:00-7:00 pm. A funeral service will be held at 11:00 AM on Wednesday January 19 at the Trinity Lutheran Church, 68 Green Ave., Castleton.